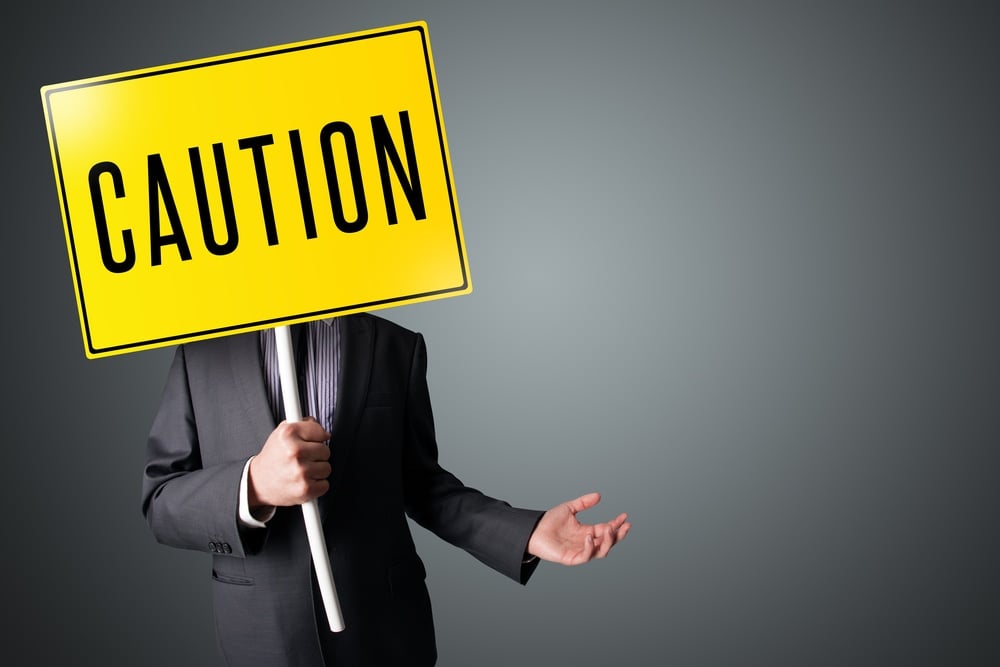 NOTICE: What Insurance Agents Need to Know About Their S-Corp Structure

Are you incorporated?  Do you have an LLC filing as an S-Corporation?  Did you setup your S-Corporation as a pass-through entity?  There has been a recent IRS ruling that impacts the way agents should setup their agency's S-Corp to avoid possible fines and retroactive taxes.

A very common business structure that we see among agents - and that Club Capital recommends for agents whose income is above a particular threshold - is to incorporate their agency and elect to file as an S-Corporation with the IRS to take advantage of the tax savings that an S-Corp affords.  There are additional fees to file as an S-Corporation and it is more costly to file taxes at the end of the year, but the benefits can certainly outweigh the additional costs once you are at a certain income level.

So what is wrong?  We will detail this out, but the primary take-aways we want you to have from this article are:

There was a recent Tax Court case against a financial advisor (broker) that had his agency contracted to his parent financial company directly to himself as an individual but had a Corporation setup to run his business to which he filed as an S-Corporation with the IRS.  He was paid directly by the financial institution and passed through that income to his S-Corporation.  The Tax Court invalidated his efforts to assign and transfer his commissions into his S-Corporation, finding instead that he should have claimed them as personal income on his Schedule C (and paid self-employment taxes on all of it).

The fundamental challenge here is that in order for a corporation to legitimately claim income, it has to actually control the contractual engagement to earn the income.  Or, said differently, when the contract is between the parent company and the individual, the S-Corp is invalidated.

Needless to say, the judge in the case ordered that the broker owed nearly $42,000 in federal income taxes for the 3 years in which he was audited.  This type of case was unprecedented and it appears the court took that into consideration by not charging any penalties on top of what was owed.  Now, however, there is precedent for this case and is certainly a note of caution for all agents that have this setup.

So let's review what you can do to mitigate your risk of an audit here...

Have more questions?  Feel free to reach out to us for more information.

We work with a number of insurance agents across the country and are more than capable to handle your tax needs.

Cub Capital and Club Capital Tax are independent corporations and are not affiliated with any insurance company.
© Copyright 2022   |   All Rights Reserved