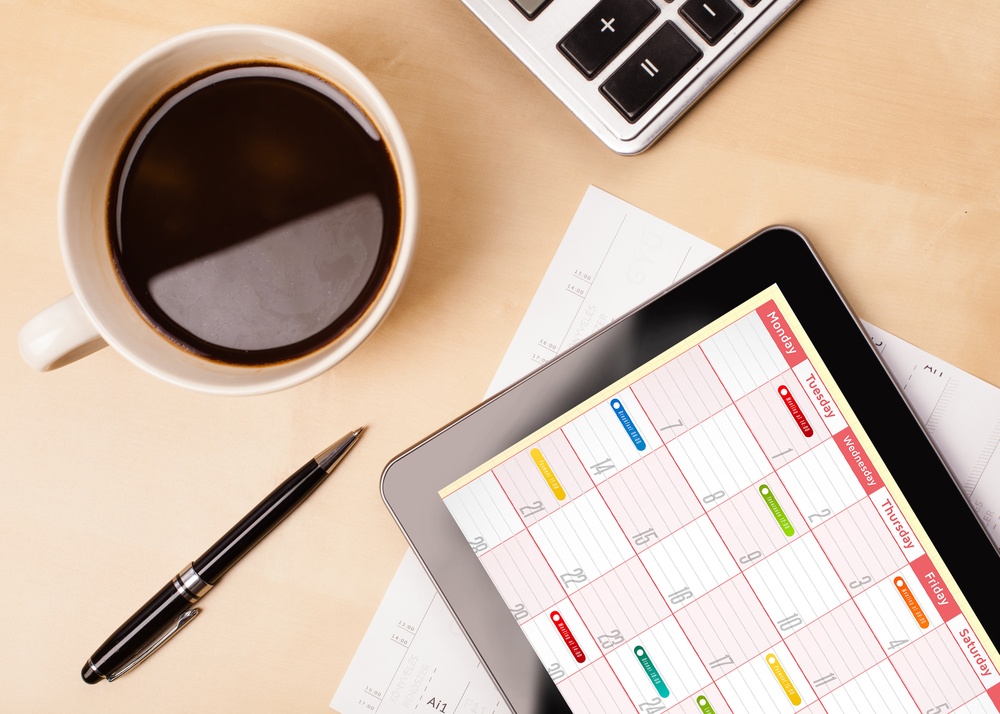 Estimated Tax Payments: How they are calculated and why you should pay them

After wrapping up the 2019 tax season, there were some consistent themes for questions and areas of clarification amongst our clients. One that we’ll talk about here today is the requirement to make Estimated Quarterly Tax Payments throughout the year and how they are calculated for different business types. Should Sole Proprietors do this? Yes. Should S-Corporations do this? Yes.  To dive into this a little further we'll focus on the top two business entity types for Agents: Sole Proprietorships and S-Corporations.

KEY TAKEAWAYS (in case you decide to stop here):

Taxes for a Sole Proprietorship

Sole Proprietors are not on payroll like a typical W2 employee where taxes are withheld on each paycheck.  It is the duty of the Sole Proprietors to set aside enough money to pay taxes on any income that is made during the year.  How do you know how much to pay?  Estimated tax payments are determined by estimating how much profit your business will make during the year which will tell you your estimated annual taxes.  Break that total amount into 4 equal payments that should be sent to  the IRS every quarter as your Agency's estimated quarterly tax payments.

Taxes for an S-Corporation

An S-Corporation is a favorable business entity type for Agents as it combines the limited liability protection offered by a corporation with the advantageous tax benefits of a sole-proprietorship.  "Pass-through taxation" is likely the largest advantage of this entity-type sought after by business owners. “Pass-through" taxation simply means that taxes skip over one entity and are passed to another. In short, the business does not directly pay the tax–the owner(s) pay the taxes.

The source of the taxes paid via “pass-through"taxation come from two distinct places instead of the one as a Sole Proprietor:

The owner’s share of the profit and loss is what they report on their individual tax return. The nature of the “pass-through" taxation feature is that it avoids the “double taxation” traditionally associated with a C-Corporation, which is where the business income is taxed twice (first at the corporate level and then at the personal level).

Read more about how to protect your S-Corp through restructuring.

For agency owners that are incorporated, it is important to note that you have 2 sources of income: 1) salary shown on your W-2 and 2) distribution of business profit – these are commonly referred to as owner’s draws. The owners’ salary is automatically taxed via withholdings during regular payroll whereas the business profit is not automatically taxed upon transfer to personal accounts outside of the business.

S-Corp owners need to make estimated quarterly tax payments based on the estimated profit of the agency at the end of the calendar year.  The biggest difference in calculating profit for an S-Corp vs. a Sole Proprietorship is that the profit of the S-Corp is further reduced as the owner's salary and payroll taxes are now a part of the agency's expenses.

EXAMPLE: How agency profit and estimated tax payments are calculated for Sole Props and S-Corps

How to Determine Your Estimated Tax Payments

First things first: your tax accountant (Club Capital included) includes your quarterly estimated tax payment vouchers on your finalized individual tax return for the previous year.  These vouchers state the amount owed, the due date, and the address to which you need to send the payment.

If you did not own a business last year and this will be the first year that you are filing a business owner, you'll want to work with your accountant–one like Club Capital that knows your industry–to ensure that you make the correct payments based on your projected agency profit for the year.

How to make sure you do not underpay your estimated tax payments:  the rule from the IRS is quite simple in this regard.  If you predict that your tax liability at the end of the year is going to be greater than what it was in the previous year, your Estimated Quarterly Tax Payments should be 110% of last year's payments.

If you think your business will have greater profit and/or your tax liability will be greater this year:

What if I missed a Quarterly Tax Payment?  Can I make this up?

The answer here is YES.  Say you missed the first quarter tax payment and don't pay until June 15th (when the second estimate is due), you can pay the Q1 and Q2 payments on June 15th.  You may incur a small penalty for underpayment for the first quarter but penalties are based on how much you owe and how long you have owed it to the IRS.

Have more questions?  Feel free to reach out to us for more information.

DISCLAIMER: Tax positions can be different for every agent.  Be sure to contact your tax accountant for individual advice.

Cub Capital and Club Capital Tax are independent corporations and are not affiliated with any insurance company.
© Copyright 2022   |   All Rights Reserved